Why we need more women in tech? 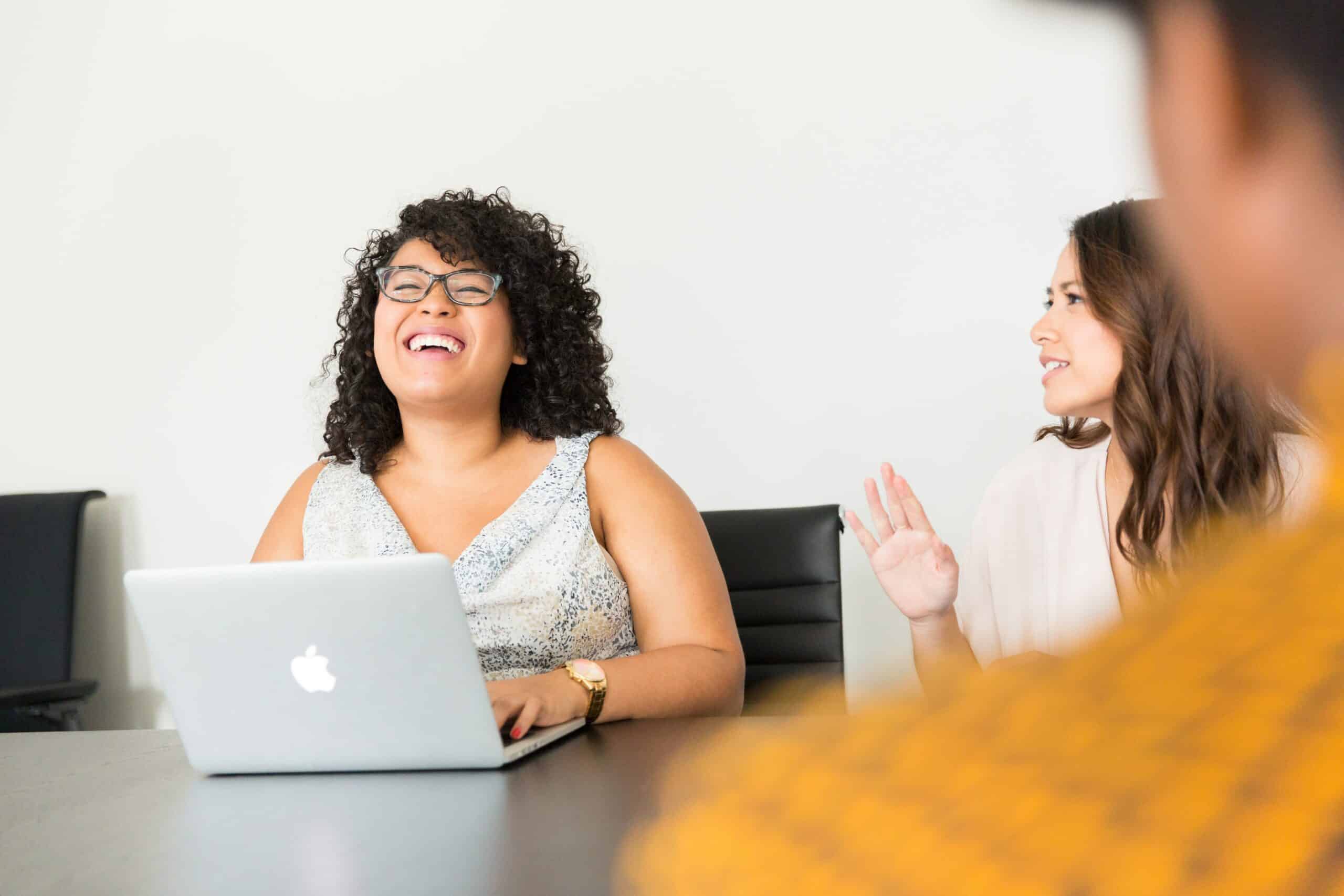 Diversity is essential to technology as it enables businesses to create better, safer products that take  into account everyone, not just a small part of society.

A McKinsey’s 2020 report shows that diversified companies are performing better than companies that don’t focus on diversity and inclusiveness. Source

What came out from the survey is that the higher the representation, the higher the likelihood of outperformance within a company. Companies with more than 30 percent women on their executive teams are significantly more likely to outperform those with between 10 and 30 percent women, and these companies in turn are more likely to outperform those with fewer or no women executives. So gender diversity can be considered as a substantial performance differential.

Specops Software ran a Women in Tech Survey Report to understand what were the challenges faced by women in the industry. Women interviewed find it hard being taken seriously due to gender perception, all this summed up with the gender pay gap. 28.7% of women have revealed that they don’t have so many role models in the tech industry.

Dr. Kim Nilsson, Co-founder and CEO at Privigo, revealed in one of her interviews that she thinks “it is a structural problem that starts at an early age and continues through every stage of the career ladder. At a young age, girls are less encouraged to be interested in STEM/MINT subjects. This causes few women to apply to MINT degrees at University, fewer still to start junior careers in the tech industry, and a very small minority to work their way up the ladder”

“We lack role models, and we lack support every step of the way”. Source

Sadly, 10.6% of the interviewed women said that they perceive sexism in the workplace. This reality has been confirmed by other women, too, that have been interviewed by Fern Brady. In her articles she highlights 5 noteworthy statistics:

Our Customer Success Manager, Jolanda Guzdziol, when being asked if she thinks that women still find it difficult to enter the tech industry, has said “ In my previous job, at the time when I was the only woman in the digital client success team, it was pretty hard. It was challenging for me to fit in, build relationships in a team completely dominated by men”

What would attract new women in the tech world

In one of Top Business Tech blog articles, women have spoken up about what they would like a new role to offer them. 63.7% of the interviewed women want equal pay and benefits, which is not something that we may define as an impossible request. 50.9% want flexible working policies, including the possibility to work part-time), 52.1% desire to have a clear and well documented progression in their career. This doesn’t sound new at all since many women are still experiencing issues with the glass ceiling. Source

At Track24 we value the importance of diversity in the workplace and we try to avoid any gender gap bias in the company. 51.5% of our employees are women, and they all come from different backgrounds and geographies which highlights how diversity is essential in our business.

When it comes to leadership roles, among 50% of them are covered by women. This helps women feel represented within the organisation as we believe that when you invest in the advancement of women in the tech industry, you are investing in the creativity and progress of your company and product.

Our Internal Operations Coordinator, Karolina Kudlacz, said: “ I believe that Track24 places a lot of importance on trusting their employees and creating an environment where people of different backgrounds, personality types, perspectives etc can approach their work in a manner that suits their needs and abilities”.

3 ways to help get more women in tech

One of the reasons AI has few women has its roots in childhood, long before young women enter work. Social and cultural implications like the false stereotype that girls are not as proficient in maths and science as boys-have often discouraged girls from embarking on STEM-related paths in the past.

“When we look at the percentage of women going into medicine, those areas are often more gender-balanced than engineering, for example. Sometimes, the different paths and the impact you can make are not always easy to view. I was surprised by how many different paths and opportunities tech opened to me, but it wasn’t very easy to see that before getting into that field. Thao Vo – Software Engineer “ Source

Mentoring is very important for  women who will eventually enter their tech career. In the past, mentoring did not come from organized programs, but from other places such as associations and universities. These women and men have helped mentees set expectations, identify opportunities, and overcome barriers. Mentoring can provide emerging leaders with support from mentors who are experienced leaders while providing them with an opportunity to learn from peers and leaders in other areas of the company.

“It’s very important to get mentors and sponsors early on. Make sure you reach out and build that network, and don’t be shy to ask for help. That’s what our male colleagues often do brilliantly, and I think we should learn from that. Catalina Schveninger – Chief People Officer” Source

Equal pay for equal work is fair and not only attracts women, but also helps keep them in your business. Unfortunately, many women in tech industries for nearly a decade consider leaving their company due to inadequate compensation and inability to be promoted professionally. Companies need to be accountable and transparent about identifying gender gaps within tech employees and how they are trying to fill those gaps. Eliminating the wage gap in the role of tech can make this area more sustainable for the retention of women.

We believe that a bright future is waiting for women in tech. If we empower gender equality in the workplace, everyone benefits. Start focusing and building your recruitment brand today. Promote women at an equal rate to men, not out of obligation, but because you hire women that you can see progressing in the future.

We use cookies on our website to give you the most relevant experience by remembering your preferences and repeat visits. By clicking “Accept”, you consent to the use of ALL the cookies.
Cookie settingsACCEPT
Manage consent

This website uses cookies to improve your experience while you navigate through the website. Out of these, the cookies that are categorized as necessary are stored on your browser as they are essential for the working of basic functionalities of the website. We also use third-party cookies that help us analyze and understand how you use this website. These cookies will be stored in your browser only with your consent. You also have the option to opt-out of these cookies. But opting out of some of these cookies may affect your browsing experience.
Necessary Always Enabled
Necessary cookies are absolutely essential for the website to function properly. These cookies ensure basic functionalities and security features of the website, anonymously.
Functional
Functional cookies help to perform certain functionalities like sharing the content of the website on social media platforms, collect feedbacks, and other third-party features.
Performance
Performance cookies are used to understand and analyze the key performance indexes of the website which helps in delivering a better user experience for the visitors.
Analytics
Analytical cookies are used to understand how visitors interact with the website. These cookies help provide information on metrics the number of visitors, bounce rate, traffic source, etc.
Advertisement
Advertisement cookies are used to provide visitors with relevant ads and marketing campaigns. These cookies track visitors across websites and collect information to provide customized ads.
Others
Other uncategorized cookies are those that are being analyzed and have not been classified into a category as yet.
SAVE & ACCEPT
Share This