Stuart served eleven years in the British Army before embarking on a banking career primarily with Merrill Lynch and HSBC. Latterly Stuart became CEO of HSBC Private Bank UAE and Oman, and the Global Head Private Banking Group at Abu Dhabi Islamic Bank. He was the founding Non-Executive Chairman and investor in a renewable forestry company, which is now one of the largest forestry operations in West Africa. Stuart is also a director of a London quoted pan-Asian investment company, and a founder investor in a multi-award winning FinTech company in the Middle East. 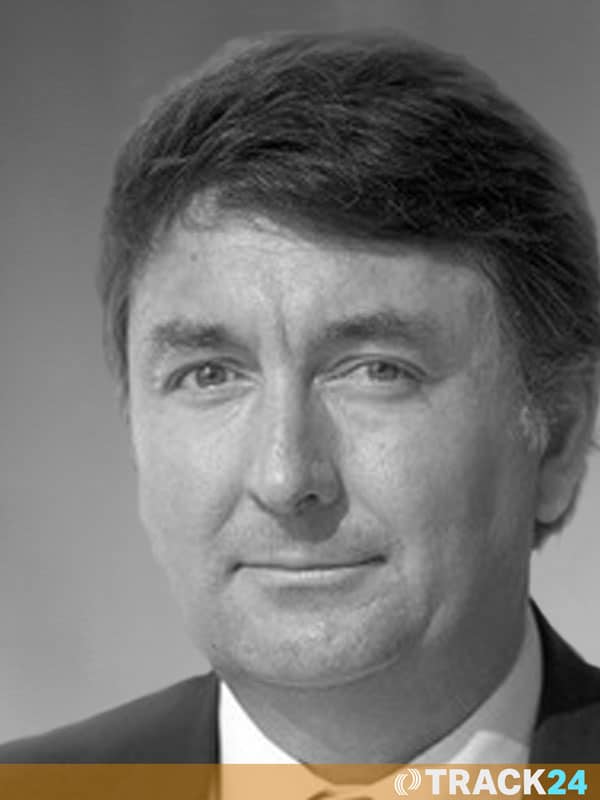 Tim Grant : Member of the board

Tim served for many years in the British Army as an officer in the Royal Engineers. On leaving the army in 1995 Tim worked for GE Capital before founding several companies including Tuskerdirect, Track24 and Nortac Defence. Tim has extensive experience developing geospatial platforms and he conceived ATLAS as a platform that would become a benchmark product for managing risk in large organisations with global operations. As a member of the Track24 board Tim continues to support the successful growth of ATLAS.

Tim has a degree in Civil Engineering from Southampton University and an MBA from Cranfield School of Management.

Michael Ashworth : Member of the board

Michael has co-founded, grown and managed successful companies across a range of sectors in technology, security and manufacturing. He is a co-founder and former Chief Executive of Track24 and former Chief Executive of Ardan Risk Management, a security risk-management company. Michael’s current role is an investor and Director of a fast-growing agribusiness based in the Middle East and East Africa. Michael’s interest in developing markets is underpinned by his background as a journalist and a soldier. Before moving into business, Michael worked for The Independent covering conflicts in SouthEast Asia and Africa and has several front-page publications in both U.K. and international broadsheets. Michael began his career as an officer in the British Army, serving six years with the Parachute Regiment in a variety of regions.

Michael has B.A. Hons Degree from the University of Exeter and an MBA from Cranfield University. 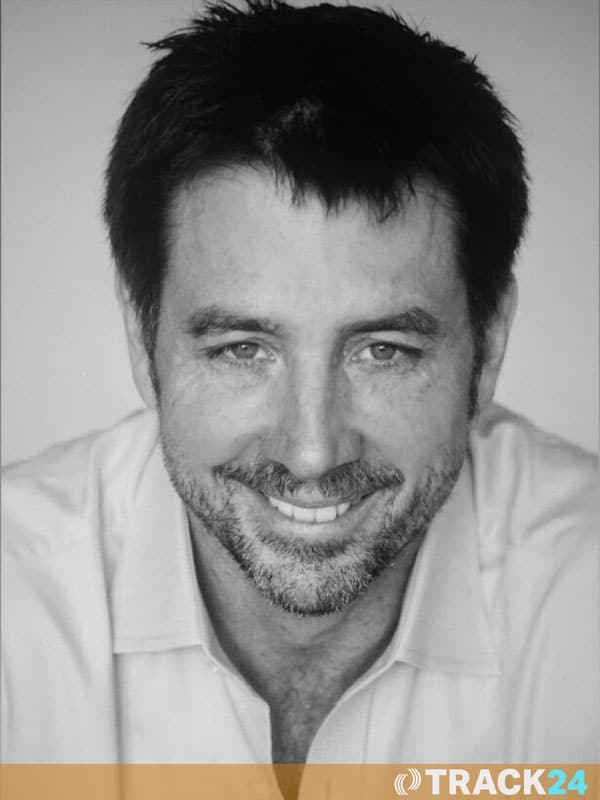