The nationalisation of tracking 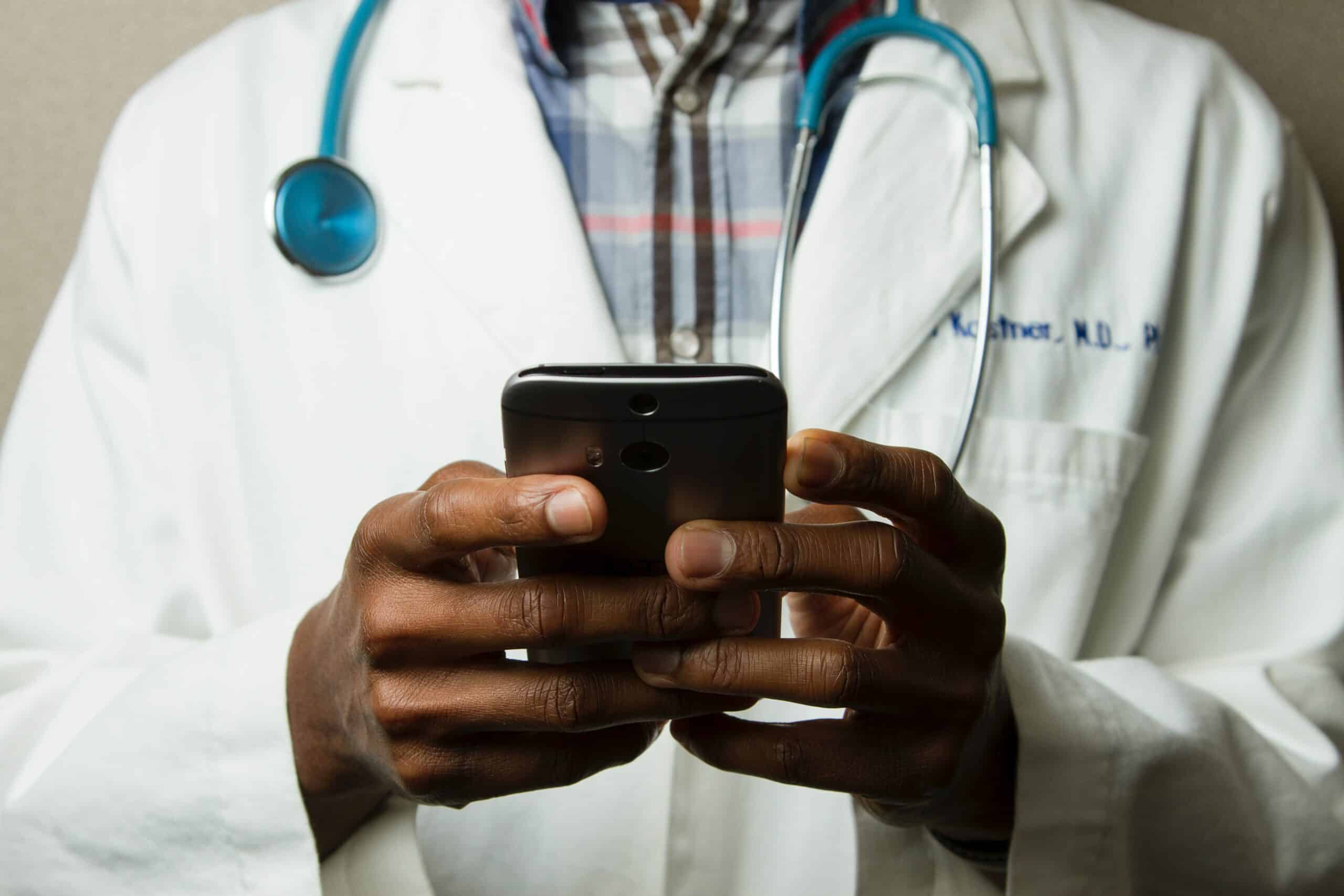 In recent months, the UK government has started to nationalise tracking in an attempt to positively impact society. What does the nationalisation of tracking actually mean?

If tracking is nationalised, it is owned or led by the government or state. For example, NHS track and trace.

In this blog, we take a look at the questions and concerns the nationalisation of tracking has raised.

Keeping tags on our health service

The government has teamed up with telecoms giants, BT, to test the use of tracking bracelets for hospital patients, to counteract the huge bill accumulated by missed appointments. Source.

The tagging of all patients, visitors, patients, staff and equipment in hospitals would mean the monitoring of location at all times.

Artificial intelligence may be used to determine when someone may be about to miss an appointment, if they are, for example, in the wrong area of the hospital. Appointments may then be rescheduled accordingly, freeing up staff and equipment to serve other patients.

“Data from NHS Digital showed that 7.7 million appointments were missed by hospital outpatients in 2019-20, costing the health service an estimated £920 million.

BT chief executive Philip Jansen said missed appointments were ‘just too costly’ to the NHS and the system needed to be made more efficient.” Source.

This proposal promises to have a distinctly positive impact on the efficiency of our NHS.

However, concerns about the privacy of patients and staff alike are raised. Will individual rights become infringed upon, if the system eventually determines: You’re either tracked, or you can’t enter the hospital at all?

Further concerns surround healthcare tracking. There are security issues, as ever, related to hacking. Data tracking gathers the most intricate details of a person’s life, which a hacker seeks to use to harm an individual, perhaps through identity theft or ransom threats.

What might happen if the new NHS system is hacked, as we’ve seen happen to the NHS and huge government systems in the past? The NHS WannaCry ransomware attack of 2017 was caused by a bug in Windows systems. Source.

Any proposed healthcare tracking solution needs to be both user-friendly and transparent. The criteria for platform evaluation could include availability, scalability, ease of use, ability to manipulate at different levels of granularity, privacy and security enablement and quality assurance.” Source.

The potential use of tracking bracelets in hospitals prompts us to consider the difference between tracking inanimate objects and people and the ethical concerns surrounding the latter. There is more of a societal concern surrounding the tracking of humans. This is something many are wary of.

The tracking of equipment has been recently trialled in some NHS hospitals, in a bid to free up equipment and improve efficiency.

“Last year, a hospital in Putney, South-West London, introduced BT sensors to save staff time by monitoring the location of equipment such as wheelchairs, as well as room and fridge temperatures.” Source.

Although a clear winner when it comes to improving productivity, some fear the tracking of equipment poses a threat to jobs, for example, for those tasked with monitoring, auditing or managing equipment.

Test and trace: Surveillance or saviour?

Casting our minds back to 2020, there has been some debate surrounding the success and uptake of the NHS test and trace system, led by the government. Perhaps debates were born out of public concern for how an individual’s data would be used – rather than as an outright rejection of the system itself.

The release of Singapore’s ‘TraceTogether’ app on 20 March 2020 illustrates this concern. “Only 12% of the population installed the app after its release, leading to a resurgence of new coronavirus cases after lockdown restrictions were eased in April. Source. Even now, only 20% of Singapore’s population are signed up.” Source.

With 60% of the public said to have downloaded the test and trace app, a weariness of surveillance is indicated. However, the UK Government confirmed last April: “at least 60% of the population need to download the app for it to fulfil its purpose”, so usage figures were in fact met. Source.

Although the NHS test and trace app was adopted by pubs, venues and close contact services, many businesses didn’t force members of the public to scan barcodes.

“According to the Guardian, analysis has also shown a correlation between low percentages of contacts being traced and higher rates of Covid in local areas.” Source. In reality, few people were contacted by test and trace in relation to the vast numbers of people testing positive for Covid19.

Some companies, particularly in the scientific sector, saw test and trace as a hindrance, preferring to use their own systems, processes and top-of-the-range PPE to combat the spread of Coronavirus within their workplace.

Overall, the lack of trust in the NHS test and trace, resulted in some undermining of the system itself, despite its entirely positive intentions. In order for a nationalised tracking system to work successfully, the public must trust what may happen with data they share, to feel confident enough to fully adopt a system.

Tracking in a Covid world

As we cope with living with Covid19, tracking has integrated itself into our daily lives. We see this in recent news through the tracking and surveillance of visitors to Britain from ‘high-risk’ countries where new variants are prevalent.

Those re-entering the UK without declaration may be faced with a jail sentence of up to ten years, with government officials checking up on those quarentening.

Once travel corridors reopen for the public and lockdowns ease, it’s expected health passports will be used to track travel. It’s suggested a proof of vaccination will be needed for travel to be permitted.

If, post Covid, tracking is seen as essential to monitor travel, this should only remain in place where necessary to ensure the safety of the public. New tracking travel legislation should be considered carefully, so as not to compromise individual freedoms.

We’re rapidly speeding towards a world dependent on location sharing and movement tracking. Pre Covid, the freedom of movement was largely uncensored and encouraged.

The proposed nationalisation of tracking in hospitals demonstrates how changes in motion are for the benefit of our healthcare system and country as a whole. Aiming for a more efficient, cost-effective NHS takes top priority during the pandemic.

The nationalisation of NHS test and trace was born out of the government’s intention to combat Covid19 and control its spread. Ultimately, the system was set in place to protect the nation, despite some public criticism.

Covid19 has changed the landscape of tracking in society, prompting an increased dependency on tracking and location sharing, contrasting with the freedom of movement we once experienced.

To find out more about the work of Track24, visit our website here: https://www.track24.com