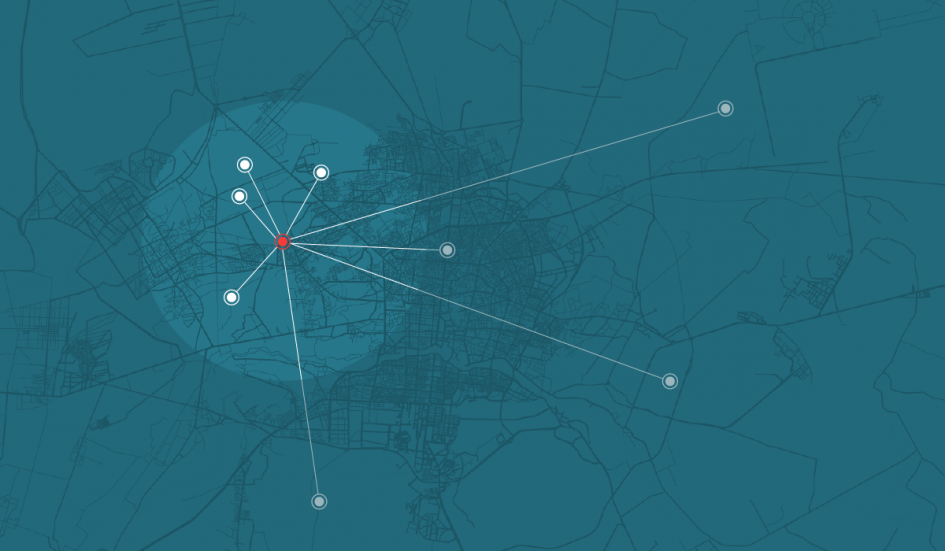 As we do two or three times a year, last night we muted our distractions and tuned into the Livestream of Apple’s annual WWDC conference, the event where they showcase their innovations to the developer community. Lots excited us during that but two things stood out for us.

The SOS feature on WatchOS

This is a great feature where a user can use an Apple Watch to call emergency services, wherever they are in the world, by pressing and holding the side button for a protracted period.

This is similar to our Call Manager feature in Smart24 which lets users call a pre-programmed emergency number. In Apple’s case, the Watch opens up a call with the local 911 or 999 equivalent, requests a confirmation via a three second countdown, notifies your next of kin showing them a map of where you are, and opens up key health data for first responders. That’s a great feature and opens the way for further adoption and acceptance of the watch or wearable as a device that can significantly aid people’s welfare, health and safety.

We’re keen for feedback from you, our market, in terms of the utility of the watch in a corporate travel or high-risk travel environment and how that might interact with Smart24. We’re also in an R&D phase with the watch and other wearables. Hit up the team if you would like to be involved in that. 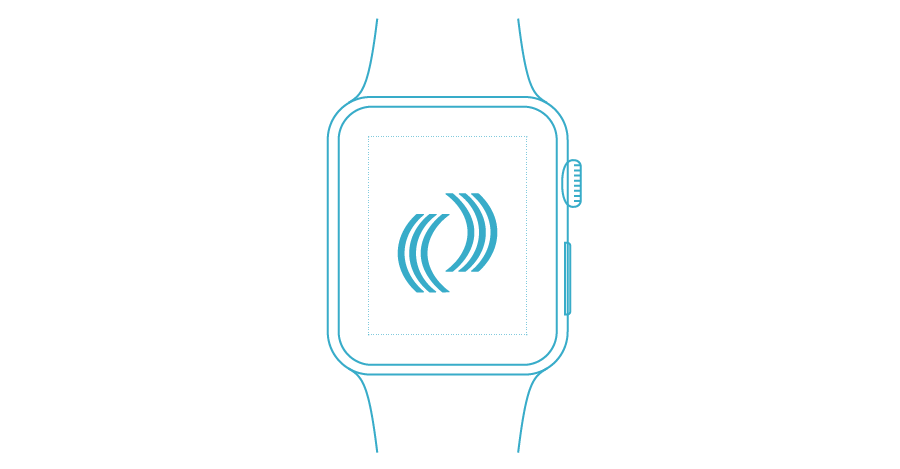 Apple then announced that they’re opening Siri for developers like us to use in interesting and innovative ways. To date, Siri has been limited to asking it to make fairly basic requests like setting alarms, playing music or setting reminders. This latest update opens up whole new possibilities.

For us, we’re especially interested in our users being able to use our application, without necessarily opening it: indeed this has been the overall intent of our ‘shake to trigger alert’ feature in Smart24. We envisage a case where a user can simply say “Hey Siri, share my location with Smart24 until I get to the airport” in which case Smart24 would kick into action, wake up and start monitoring at a heightened state of alert. Our georeferencing and geocoding would automatically detect when you reach the airport.

We’re really excited by the possibilities here and are open to early feedback on how we might be able to develop such a feature best suited to your needs.

The conversational aspect of Siri leads us on to some recent innovations from Facebook with the introduction of their Chatbot and Safety Check features, the latter being especially useful to anyone with responsibility for staff, travellers or dependents. 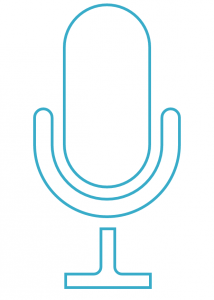 Chatbots and Chat apps – how they can help

Chatbots are computer programs designed to simulate conversation, essentially the on-screen version of ‘Hey Siri’ or ‘Okay Google’. We use them on an increasing basis in Track24 to help us with our day-to-day work and we’re now researching and developing how these chatbots might help our clients during a crisis.

We envisage a scenario where you’re able to converse with our application somehow – through voice or text – rather than using conventional analytical tools as you find in our applications today. An example we discuss internally is:

You: “How many people are within 10 kilometres of the demonstration at location X?”
Computer: “53 of our staff are there, of which 19 are expatriate travellers and 34 are living locally.”
You: “Ask them all to check in please.”
Computer: “Doing so now.”
You: “While we wait for that, run me a report on nationalities, contact numbers, and tell the crisis management team please.”
Computer: “I’ve shared that by emailing everyone in the crisis management team.”

Check out KLM’s slick integration with Facebook Messenger for an example of a Facebook Chatbot being used in a corporate travel setting.

Finally, Facebook Safety Check is a great feature which Facebook is trialling in response to natural disasters, security incidents and other events where people’s safety and wellbeing is at risk. Although controversial at times, this feature lets users – your friends – set their status as Safe and inform others that they are well. This is a really useful feature for friends and family at times where GSM networks come under strain either from outages caused by the incident, or by overload on the network and is similar in concept to ELMS, Smart24 and other aspects of what we do at Track24.

Here is a great article from Facebook on some of the engineering challenges of rolling out the Safety Check feature. Facebook does this at a much larger scale than we do – their user base is enormous – but the fundamental challenges we face are the same when we instigate the ‘Poll’ feature on our applications, which let managers see if anyone is affected by a security or safety event. This is consensual by the end user, of course.

These tools are at an early stage but this type of technology will play an increasing role in our future workplace.

These are just a few of the many innovations in today’s marketplace. To join this debate, please contact one of our team to help shape the direction of our own products. 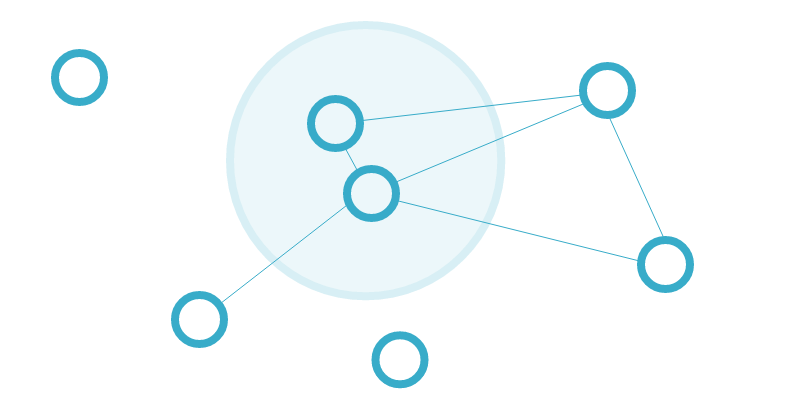